It’s often considered the biggest counter-productive distraction for young people ever created. A proverbial thorn in the side of parents since the very day they went against their morals and gave their children a way out of reality.

Video games. Two words that make even the strongest of non-helicopter parents cringe in horror. It became such a nuisance in China that children there are now banned from playing them at all during the school week AND are only allotted 1 hour of playing time on Fridays, Saturdays, and Sundays. Talk about game over. 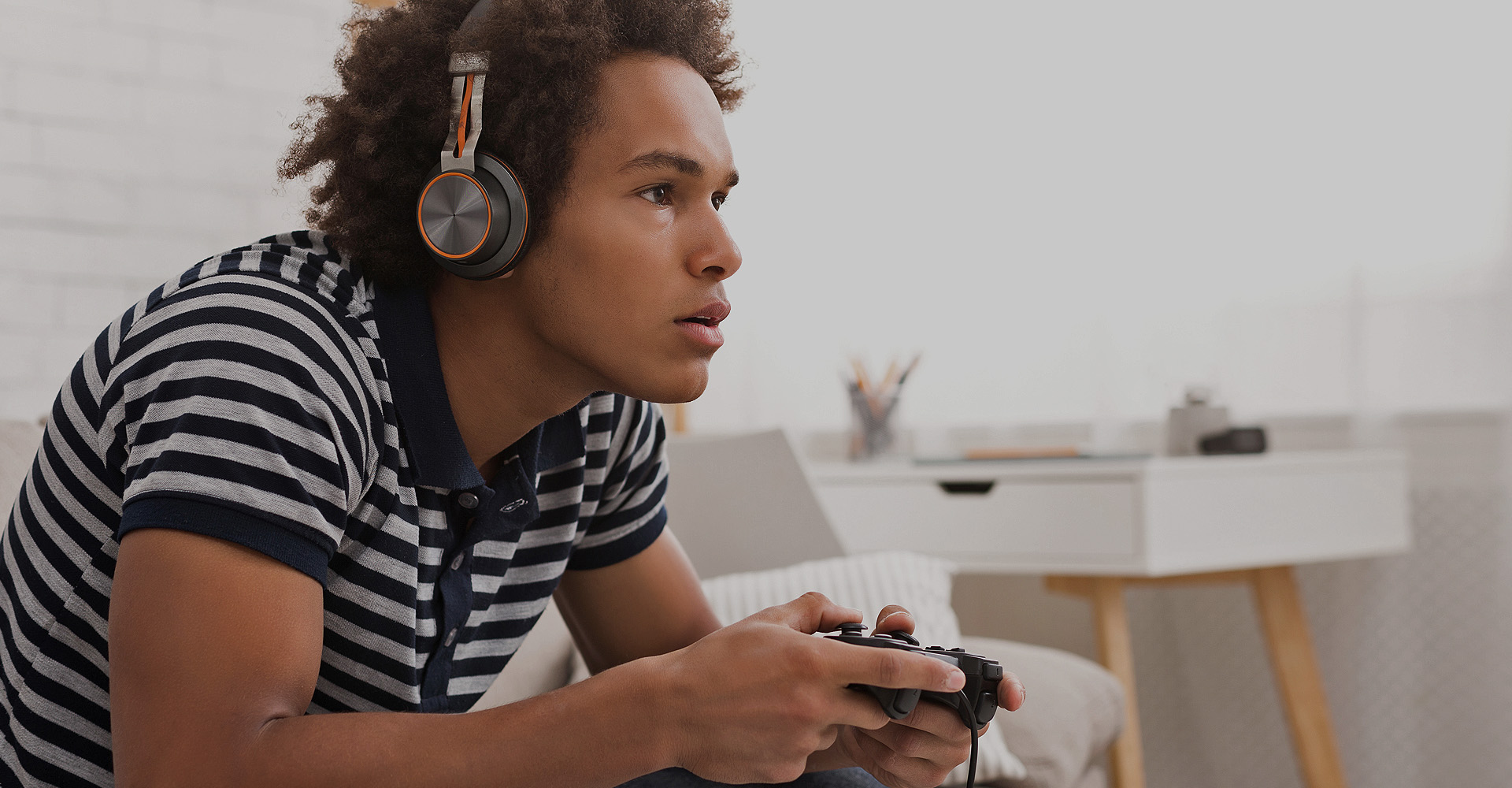 Overkill measures aside, there’s a growing chorus to the contrary - or at least from Andre Thomas, Director - LIVE lab and Associate Professor of the Practice, Texas A&M University. Mr. Thomas, who is a video game designer and scholar who specializes in game-based learning, sees video games as a way to not only improve but to expand the K-12 curriculum.

“The money spent on gaming does not just facilitate a virtual escape from the real world. Scholars such as James Paul Gee, a longtime literacy professor, have repeatedly shown that video games can be used to facilitate learning in the K-12 classroom. Education writer Greg Toppo reached the same conclusion in his critically acclaimed book, The Game Believes in You: How Digital Play Can Make Our Kids Smarter,” Thomas explains in his article 5 reasons video games should be more widely used in school for theconversation.com.

So without further ado, knowing all to well a man of Mr. Thomas’s accolades is far more capable of explaining in his own words, the director’s cut - if you will, why video games should be used in school:

In 2020, the President’s Council of Advisors on Science and Technology found that the nation needs to create the STEM workforce of the future. One of the reasons students drop or switch out of science, technology, engineering, and math programs is because of the difficulty of introductory courses such as calculus.

Teaching students 21st-century skills, such as creative problem solving, is important for the future workforce, according to the Organization for Economic Co-operation and Development. Games such as DragonBox Algebra, where students solve math problems in a fantasy environment, can help students master skills such as critical thinking.

In games such as Civilization, players can be a civic leader and direct the prosperity of nations. In ARTé: Mecenas, learners can become members of the Medici family and become patrons of the arts and successful bankers. Students learn through doing and can gain skills and knowledge through experiential learning that might not be gained in traditional classrooms.

Games are a natural way to allow students to fail in a safe way, learn from failures and try again until they succeed.

Some games, like Burnout Paradise, make failure fun. In the game, players can crash their cars – and the more spectacular the crash, the higher the points. This allows players to essentially learn from their mistakes, correct them and try again.

The video game theorist and author Jesper Juul wrote in his book, “The Art of Failure,” that losing in video games is part of what makes games so engaging. Failing in a game makes the player feel inadequate, yet the player can immediately redeem themselves and improve their skills.

The average time a student spends learning in a classroom is only 60% of the allocated class time. Extending the school day to give students more time for learning has been shown to be only marginally effective. A more effective way to maximize time for learning is through engaged time on task. When students are interested and care about a topic and it is relevant, they are curious and engaged. This provides a much better learning experience.

In the classroom, teachers can engage students. But when it comes to homework, educators have to rely on other ways to motivate students. One way is through games. Educational games can be designed to improve motivation and engagement, providing students with more engaged time on task.

Educational theories state that students cannot be given knowledge; they construct knowledge in their own minds. Learners build on previously learned concepts to construct higher-level and more complex knowledge to make it their own.

The periodic table of elements is challenging to learn and remember for many students. However, learning a complex three-dimensional matrix with 27,624 values is easily accomplished by middle school students playing the popular video game Pokémon. The essence of the game is figuring out how to combine the 17 different types of attack when battling other Pokémon. Each Pokémon has one or two types of attacks they can use. Players do not learn the different possible combinations by studying a large table with 27,624 entries, but by playing the game. Through playing the game, students gradually construct deeper knowledge of the game and develop core skills, such as literacy, how to compete with grace and sportsmanship, and abstract thinking.

Pokémon was not developed as an educational game, but its design principles – and those of other popular video games – could easily be used to design video games for classrooms that enhance their educational experience.